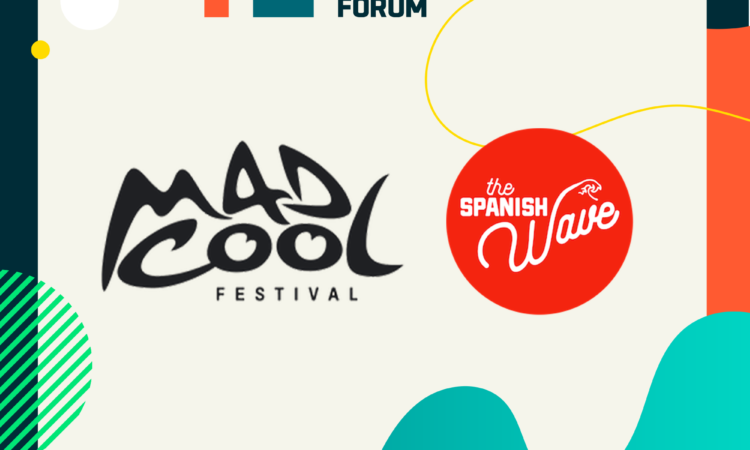 Wednesday evening at IFF sees Mad Cool Festival & The Spanish Wave present the results of a nationwide project, calling for the hottest new talent from Spain.

The project launched on 2 August, shortly after Mad Cool this summer, and the finalists will be selected by the festival and emerging talent showcase platform and export specialist, The Spanish Wave.

With hundreds of applications expected for just three sought-after spots at IFF, the show will present the hottest sounds in Spain.

The line-up will be released in August.