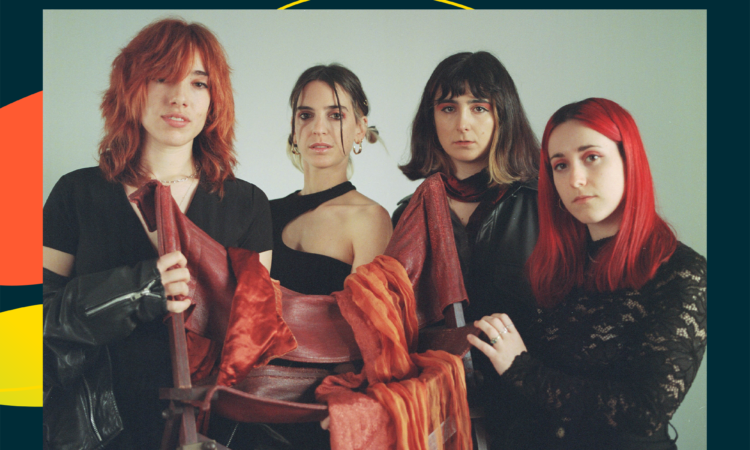 Mad Cool Festival & The Spanish Wave have revealed the three winning Spanish artists who’ll perform at IFF, chosen from over 500 applications. The showcase takes place on Wednesday 28 Sept. from 21:00-23:00 at Camden Assembly.

Madrid-based four-piece Hickeys burst onto the Spanish music scene with a sound that simultaneously embraces the darkest post-punk and the finest alternative rock, influenced by British post-punk bands and a style that successfully marries forcefulness with sensitivity.

Irenegarry is the artistic project of Alicante-born Irene Garrido, who started recording Lane Del Rey covers in Spanish during COVID-19, was chosen by NME as one of the 100 artists you must listen to in 2022. Her style is reminiscent of REI AMI, Alice Phoebe Lou, Biig Piig, and even Lily Allen

And singer-songwriter Pablo Drexler (aka pablopablo) started producing music aged 11 and since graduating from the UK’s Guildhall School of Music & Drama in 2021, he has been touring and collaborating with Spanish rapping sensation C. Tangana.