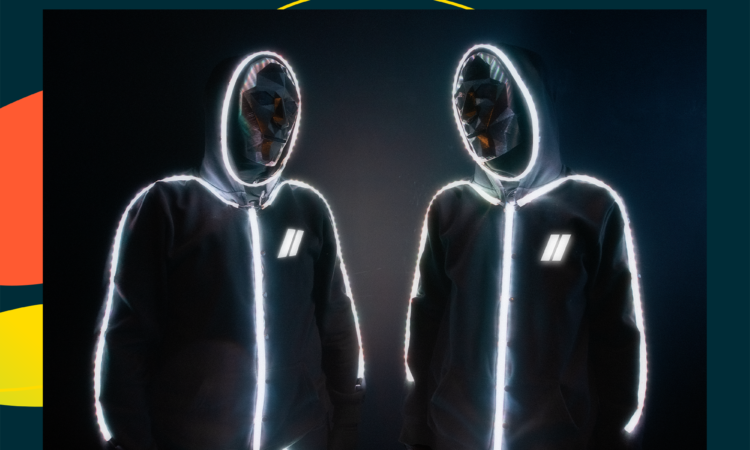 Solo Agency kickstart IFF’s 2022 live programme on Tues 27 Sept. from 21:00. The K’s self-released debut single Sarajevo notched up over 2.2 million streams and they’ve sold out venues across the UK; and on the back of national radio play from Radio X’s John Kennedy, The Kairos have built a devoted fanbase and joined The Skinners Brothers on their sold-out UK tour.

Megan McKenna has landed #1 in the Country Charts with virtually all of her new releases on Apple Music, with over 2.5m Instagram followers; and Bristol singer-songwriter Mitch Sanders, signed to Island Records, will release his debut single in January.

One Fiinix Live makes its IFF debut on Weds 28 Sept. from 15:45-16:30. ‘Indie pop wunderkind’ Ellie Dixon is enjoying Spotify editorial play-listing, radio play across BBC Radio 1 and BBC 6 Music, and a growing fanbase of over 1.1m followers on TikTok. And Electronic outfit The Stickmen Project have amassed 4m monthly Spotify listeners through collaborations on singles with Armin Van Buuren, AR/CO and remixes of tracks by Meduza and Seeb.

On Weds 28 Sept. from 17:00-18:30, Primary Talent International presents Florence Arman who’s clocked up 7m streams on Spotify and had Track of the Week on BBC Introducing, plays on over 20 radio stations in Germany, and a nomination for an Anchor Award at the Reeperbahn Festival 2021; and Khazali whose debut EP Going Home, Vol. 1 has landed him inclusion on Spotify’s top-tier playlists, and consistent support from BBCRadio 1 and 1xtra.

On Thurs 29 Sept. from 17:00-18:30, ATC Live presents LA-based Blondshell, with lyrics both devastating and funny, Sabrina Teitelbaum’s indie-rock has received widespread acclaim from Pitchfork to the New York Times and a coveted ‘Best New Artist’ designation by Pigeons & Planes. Next up BBC Radio 1 Artist of the Month Connie Constance brings her “strikingly effective combination of disparate strains of British pop” (The Guardian) to the stage.

Surf Curse have developed a cult following by playing riotous live shows in DIY spaces and hitting a million plays a day with their viral hit ‘Freaks’. Now signed to Atlantic, the band are about to release their new album and tour the UK/EU. Bristol’s Waldo’s Gift hurtle from the harmonic and rhythmic sophistication of jazz through to the most cutting-edge experimental electronic music, all via left-leaning rock with the dynamism of a full orchestra.

And finally, Music Venue Trust‘s National Lottery-funded Revive Live Mixer is back on Thurs 29 Sept. from 20:00-23:00. Genre-bending trio CLT DRP have garnered praise from Kerrang, Metal Hammer, Visions, Knotfest, New Noise and more, while The Goa Express have attracted the attention of BBC Introducing and played to thousand-strong crowds at festivals like Glastonbury, Best Kept Secret and Latitude.

Highlights for Lizzie Esau and her band include playing BBC Radio 1’s Big Weekend, appearing on Spotify editorial playlists and racking up 700k+ views on TikTok for the single Bitter; and inspired by watching techno sets on Boiler Room, The Beastie Boys, and The Chemical Brothers, Talk Show are a band who have stopped, re-evaluated, and emerged as one of the most exciting and unique prospects around.

You can view the full artists lineup by clicking here.

Listen to all the showcasing artists via the IFF 2022 Playlist by clicking here.