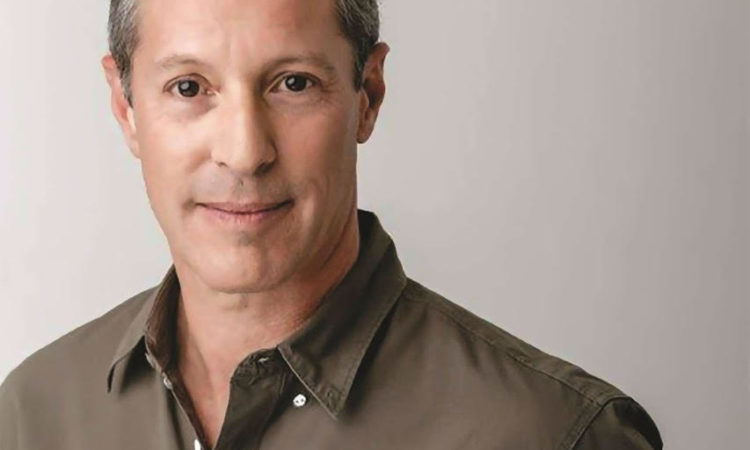 The iFF Keynote takes place on Wednesday 2 September at 16:00 BST.

Last month, Marc Geiger sent the live music world into a tailspin when he predicted a two-year time out for the live business, with most activity absent until 2022. As the former worldwide head of music at WME, and an executive renowned for spotting trends in the business, it was a forecast that carried serious weight.

But is Covid-19 a mere blip on an otherwise rosy future? Despite the impact of the virus, Lisa Yang’s 2020 Music In The Air report still pegs the value of live music at $38.7bn in 2030, so some believe so. With Geiger now a free agent and able to speak candidly about the business, and Yang joining him in conversation, this year’s IFF Keynote is one not to miss.

Uniting two visionary thinkers, expect topics to include the shape of the post Covid-19 landscape for festivals, agents and promoters; key power shifts in the business during the next decade; the role of live in an increasingly non-physical world; and major disruptors on the road ahead. 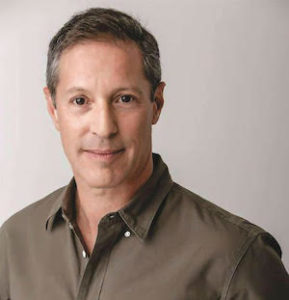 Marc Geiger
Marc Geiger began his career as a concert promoter and worked as an agent at Triad Artists. After he co-founded Lollapalooza, Geiger was hired by Rick Rubin and appointed Executive Vice President of A&R, Marketing and New Media at American Recordings. In 1994, Geiger recognized the Internet’s enormous potential to provide a link between artists and consumers and launched ARTISTdirect. The site went on to become a media juggernaut, housing a talent agency, two record labels, a marketing solutions division and one of the most popular music destinations on the early Internet. He served as the company’s Chairman and CEO before joining the William Morris Agency in 2003.

Geiger served as worldwide head of music at WME until June 2020, overseeing strategy and operations for the world’s largest booking agency. In 2018 Geiger’s team of 200 agents booked over 35,000 dates for artists across every musical genre including pop, hip-hop, rock, and electronic music. WME’s artists accounted for more Grammy winners than any other agency in 2018.

Geiger led WME’s expansion into several growth areas, forming the first EDM division at a major agency, playing an integral role in setting the genre’s live touring model through festivals and residencies and founding the first agency festival department. Under his guidance, WME made several key partnerships in this area, including Lollapalooza which Geiger co-founded in 1991 and has since taken to Argentina, Berlin, Brazil, Chile and Paris. In 2018, WME’s Festival Department booked over 1,700 performances, earning over $175m for clients.

Consistently recognized for his ability to forecast trends in the music industry, Geiger has been included on Billboard’s Power Players List, and Variety’s list of top talent agency executives.

A graduate of the University of California, San Diego, Geiger currently resides in Los Angeles. 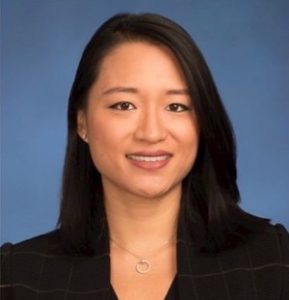 Lisa Yang
Lisa Yang is a Managing Director and Head of the European Media and Internet equity research team at Goldman Sachs. Lisa has conducted extensive research on the music industry and is the author of the Music in the Air report series. Lisa has a Master of Science in Management degree from HEC Paris and a BA in Law.