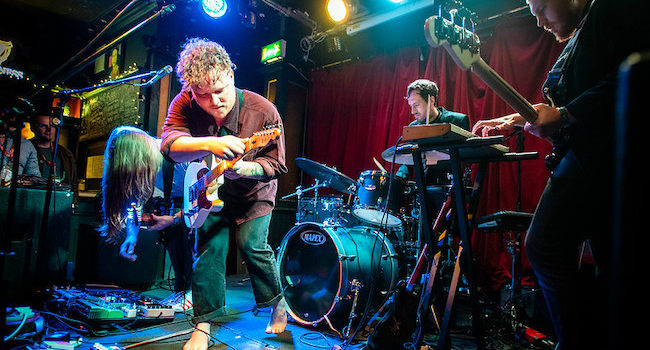 The artists performing at iFF during the agency livestreams are LIVE.

All agency showcases are available to delegates on demand for one week afterwards. 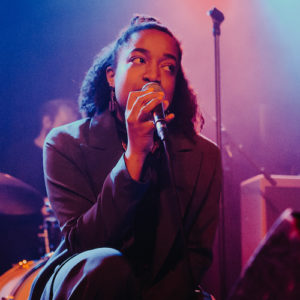 Amahla
Nile Rodgers’ newest mentee, Soul singer Amahla’s acclaimed voice and songwriting have accelerated this year with support from The Ivors Academy as an Ivor Novello Rising Star nominee and the sole UK act on Midem’s Talent Exporter. She has sold out shows at St Pancras Old Church and Lexington, and amassed over 1m streams on her self-released singles. Rep: Serena Parsons, Primary Talent International 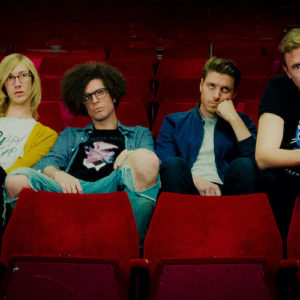 Asylums
‘DIY band, but not as you know it ‘ Asylums, described by Clash Magazine as ‘frenetic post-hardcore with a pop edge’, will perform a virtual showcase off the back of their third album, Genetic Cabaret. Rep: Richard Barber, Solo Agency 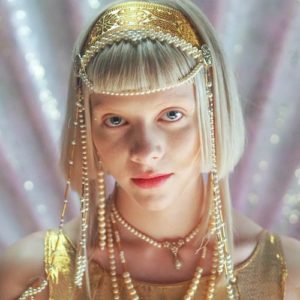 AURORA
Mixing frosty electronic textures, spare beats, and clear, emotive vocals, Norwegian singer/songwriter AURORA works in similar dark pop milieu as artists like Oh Land, Lykke Li, and Lorde. With 3 albums and an EP to her name, she has amassed over a billion streams and performed the Frozen 2 hit Into the Unknown at the 2020 Academy Awards. Rep: Oliver Ward, UTA 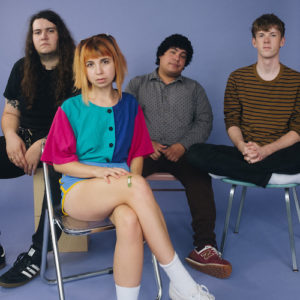 Beach Bunny
On Honeymoon,​ the excellent debut album from Lili Trifilio’s songwriting project and four-piece band, Beach Bunny, is the stunning culmination of her evolution as a songwriter and artist. Recorded at the iconic Chicago studio Electrical Audio, the nine songs on the LP burst with energy that capture their vital and life-affirming live shows. Rep: Matt Pickering-Copley, Primary Talent International 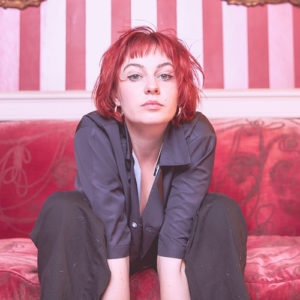 Biig Piig
With millions of streams and a sold-out European tour under her belt – including London dates at Village Underground and Hackney’s Earth – 22-year-old Biig Piig’s quiet wisdom and winning naivety has seen her trilogy of EPs to date develop an eclectic worldwide audience. Rep: Michael Harvey-Bray, Paradigm Agency 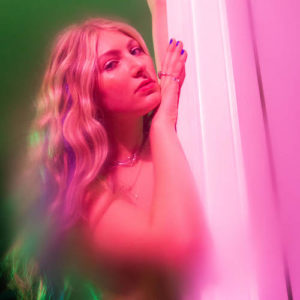 Blu DeTiger
Blu DeTiger is a multi-instrumentalist, singer, songwriter, producer, DJ, performer, bass virtuoso, and so much more. Blu has soared to new heights this year. Not only has she gained over 600k followers on TikTok since March, but her song Figure It Out has gone viral in 31 countries including globally and the US. Rep: Paul McQueen, Primary Talent International 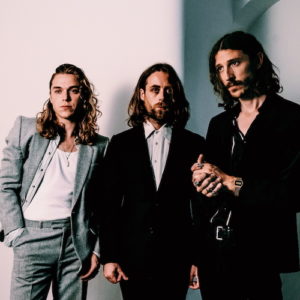 Demob Happy
Having sold-out headline shows at The Garage in London and Concorde 2 in Brighton, Demob Happy spent last year playing alongside Royal Blood and Nothing But Thieves across Europe and America, as well as All Points East, Shaky Knees, Sonic Temple and Mad Cool. They closed2019 supporting The Amazons at Brixton Academy. Rep: Kara James, International Talent Booking 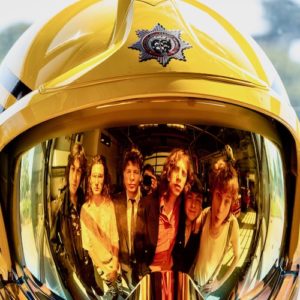 Hardwicke Circus
Carlisle 6-pieces Hardwicke Circus’ sound blends rock and roll with soul. They are fast building a reputation as the most exciting Uk bands to emerge in recent years, having gained a large internet & UK fanbase through playing countless live shows. 2020 saw them perform at Eurosonic, followed by cancelled plans for numerous appearances across festivals including South by Southwest. Rep: Barry Dickins, International Talent Booking 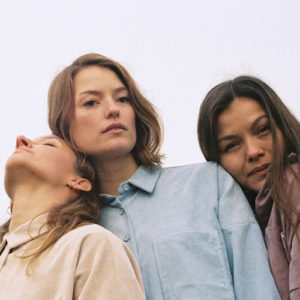 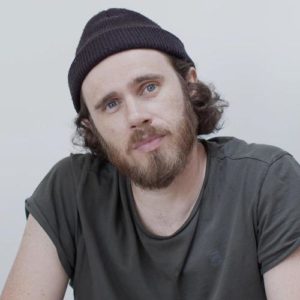 James Vincent McMorrow
A platinum-selling artist who has independently clocked up over 750 million streams, reached #1 in his home of Ireland, and seen his music travel everywhere from Drake’s Views to Game Of Thrones, James Vincent McMorrow is due to release his fifth studio album on Columbia records in early 2021. Rep: Matt Bates & Matt Pickering-Copley, Primary Talent International 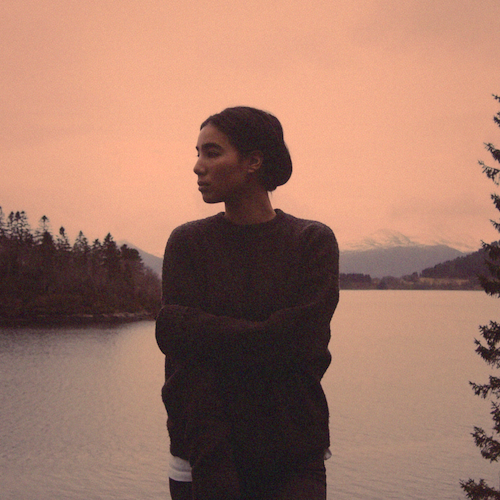 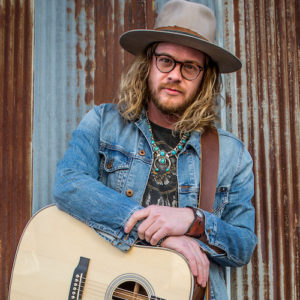 Kyle Daniel
Delivering his message via bright melodies and a wall of electric guitar, Kyle Daniel navigates the trials and tribulations of being a working musician, failed relationships, being surrounded by addiction and growing up in modern-day America. He pairs everyman lyricism with a rusty vocal, bristled with a warm guitar bravado. He’s road-dogged as a guitarist for Clare Dunn, Jimmy Hall and Casey James, and opened for Jason Isbell and Miranda Lambert. Rep: Phyllis Belezos, International Talent Booking 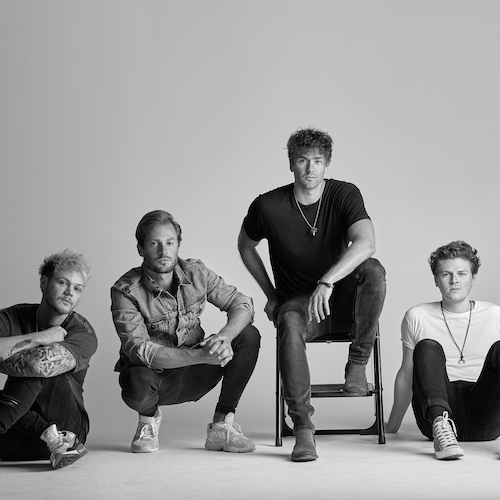 Lawson
Centered around lead singer/songwriter Andy Brown, Lawson have achieved seven UK top 20 singles, 5 UK top 10’s, sold over 1m records, amassed over 50m streams and sold out 36 UK shows including the Liverpool Echo Arena, London Round House & Manchester Apollo. After a 4 year break, Lawson are back with a new album due for release in late 2020 and will be looking to tour in 2021.
Rep: Charly Beedell-Tuck, Solo Agency 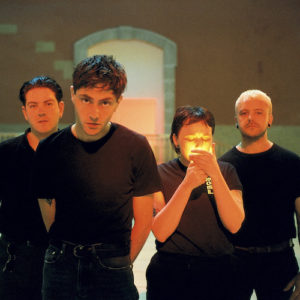 LIFE
At the crest of the current wave of UK guitar music, LIFE channel bands such as The Fall, Blur and Parquet Courts. They released their second album, A Picture Of Good Health, in September 2019 and packed out festival stages across the UK & Europe including Glastonbury, Latitude, Paléo Festival, Rock For the People, and Pukkelpop. Rep: Steve Zapp, International Talent Booking 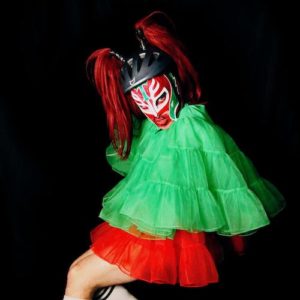 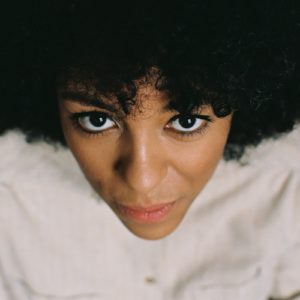 Nana Adjoa
Amsterdam-based singer-songwriter Nana Adjoa is a sonic explorer, armed with a deft poeticism and a fierce sense of musicianship. Behind the multi-instrumentalist’s bold approach to songwriting is an unflinching sense of curiosity and an openness to endless possibility. Rep: Jules de Lattre & James Masters , UTA 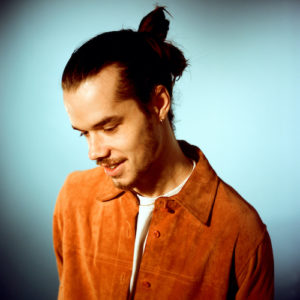 Oscar Jerome
From supporting Kamasi Washington around the UK to having Lianne La Havas and Joe Armon-Jones join him on stage, Oscar Jerome straddles a variety of musical lanes that reflect his broad musicality and is an established musician and performer, making for an engaging live spectacle. Rep: James Wright, Noah Simon & Nikos Kazoleas, UTA 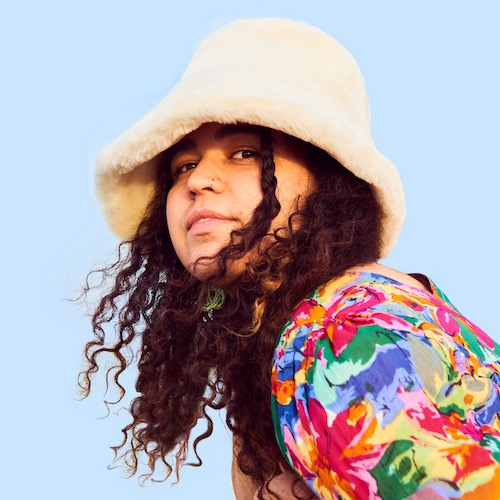 “Remi Wolf is a crazy bih from the Bay area but is also hella nice and sweet sometimes but also likes to yell at people but has figured out that maybe instead of yelling at people she can just sing and scream at people on stage when she’s in the mood to make money and act like a daddy dom. “
Rep: Alex Hardee + Andy Clayton, Paradigm Agency 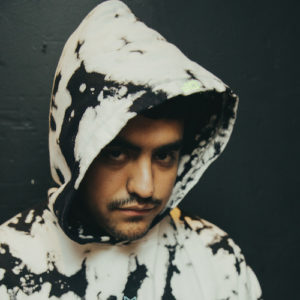 Scarypoolparty
From busking and playing backyard parties, Scarypoolparty has blossomed into a superstar who oozes with talent and honesty in his music. With powerfully charming vocals, wall-to-wall sound expressed across his entire music catalogue and a beyond intriguing interpretation of the pop-indie genre, he has already sold out shows across North America & the UK within minutes. Rep: Sarah Casey, UTA 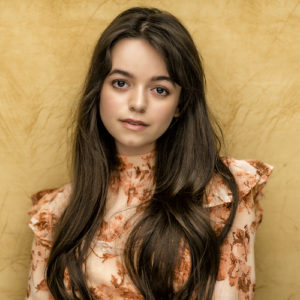 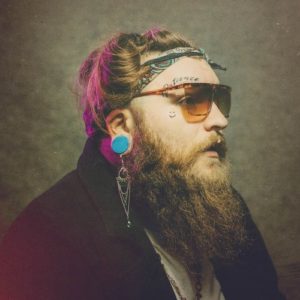 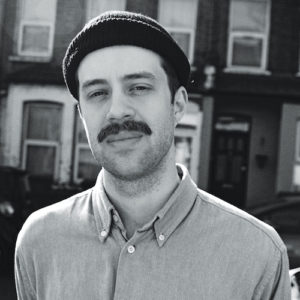 Third Son
In just three years Third Son has swiftly become a globally recognised artist, revered for his laser-precision DJ sets and his broad musical range, coupling deep and hypnotic melodies with four to the floor techno and the occasional breakbeat. With a hefty number of releases under his belt and support from some of the industry’s key players, he looks to develop his skills further, with a live set of his own material. Rep: Martje Kremers, Primary Talent International

Thomas Headon
19-year old Thomas Headon‘s debut EP The Greatest Hits (March 2020) gained over 15m streams. In June 2020 the songwriter and producer released Loving You, the first single from his upcoming second EP out September 2020. In July, Thomas announced a 12-cities UK tour for April 2021. With a constantly growing loyal fanbase on social media and more music to be released in 2020 not even quarantine can stop him.
Rep: Natasha Bent, Paradigm Agency 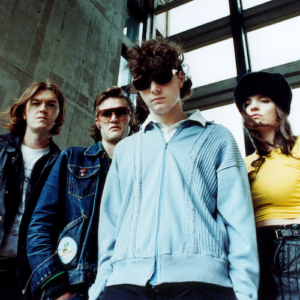 Registration to iFF costs just £60 including all booking fees and taxes.