Okay, let’s get it all out. It’s been a rough ride, so what have we learnt, what should we have learnt, and how have we survived to this point? From rescheduling multiple times to last-minute cancellations, team changes, furlough and more…

The Therapy Session kicks off IFF’s conference programme, with all in the room encouraged to take part. From tales of agents and promoters working more closely than ever, to discussing how we all bounce back post-pandemic, it’s a chance to tell your story, your team’s story, and to share experiences and learnings to the benefit of all. 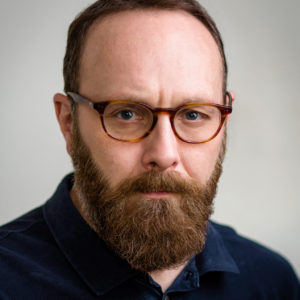 A career journalist, Gordon has been a specialist in the music industry for the past 15 years. Now Editor of IQ Magazine, he was previously the Live Editor at Music Week and International Editor for Billboard. In addition to his various editorial roles, Gordon has undertaken a number of consultancies for record companies and other music industry organisations. Prior to moving to London, he spent two years in Washington DC where he established a publication for the space and satellite industry, while from 1989-97 he was a reporter for The Courier and Evening Telegraph newspapers, among others, in his native Scotland. 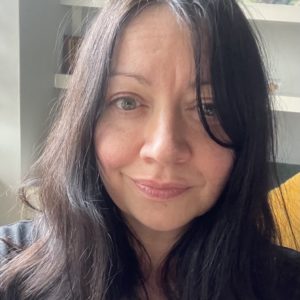 Claire Courtney is a Co-founder, Agent and Co-owner of Earth Music Agency, an independent live and DJ booking agency established in 2014. She has worked in the independent music sector since leaving university where she started booking local bands as ents co-ordinator.

Her career began in London as a radio plugger at a PR company which handled independent labels, artist and managers. After her experiences at labels, a TV company and a moment in the dotcom boom/crash, Claire started working for a live music agency at the turn of this century…..and the rest is history. 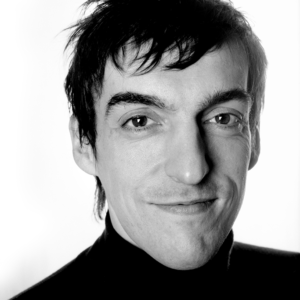 Barnaby Harrod visited Spain in 1989, ran with the bulls in Pamplona, joined a Spanish Punk Rock band and decided that that was the life for him. He formed Mercury Wheels in 1998 together with Elie Muñiz and they specialized in breaking new talent into Spain.

In 2015 the company was incorporated into Live Nation to form Mercury Wheels @ Live Nation where they continue building and consolidating acts in Spain, breaking new talent, and booking festivals.