As the international festival market looks ahead to 2022, who better to shine a light on the path ahead than Europe’s two most successful festival promoters? For a truly unique keynote this year, we welcome two festival titans to the IFF stage: managing director of Festival Republic, Melvin Benn, and managing director of FKP Scorpio Konzertproduktionen, Folkert Koopmans.

The session will be hosted by head of electronic/international at CAA, Maria May, who’ll quiz the two industry leaders on recent events, what shape recovery will take, and what comes next for the summer scene. Expect 60 minutes of deep insight and expertise, in what is sure to be a standing-room only session. 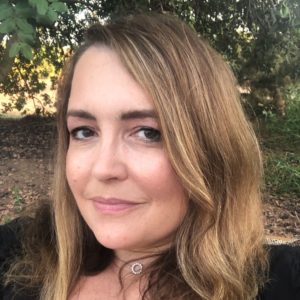 Maria May’s roots in dance and electronic music run deep. With over 25 years under her belt having represented many of the innovators and ground breaking artists of the Electronic music scene, developing her craft working with artists such as David Guetta, Frankie Knuckles, David Morales, Paul Oakenfold , Soulwax, 2manydjs, Roisin Murphy and Hercules & Love Affair to name but a few.

Maria May currently sits on the board of advisors of the Association For Electronic Music (AFEM), a trade body created which reads like a roll call of the industry’s behind-the-scenes heavyweights. May works tirelessly to defend and shine a light on the electronic music industry and has spent the last 18 months campaigning to get more support from the UK government during the Covid pandemic working alongside and supporting the NTIA (Night Time Industries Association) where she has also been newly appointed to the Board. In 2020, May was inducted into the Music Week Roll of Honour, which aims to highlight the breadth, depth and variety of individuals who are ‘game changers’ in the music industry, with one common theme; they are either female, or their activities consistently benefit women, or focus on female empowerment/gender disparity. 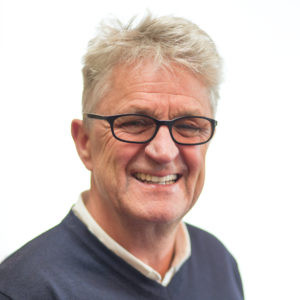 With vast experience of staging the best in entertainment events, Benn was a director of Glastonbury Festival for over a decade and Chairman of the Board of Directors of Wembley Stadium for five years from 2011. Benn sits as a representative on the Concert Promoters Association (CPA), was influential in writing the Guide to Health and Safety at Outdoor Events (‘the Pop Code’) and makes regular presentations to the Emergency Planning College, the police and other bodies. 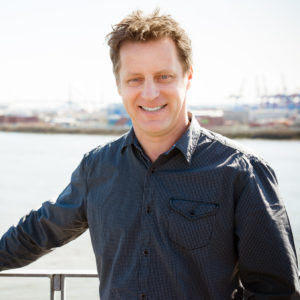 Folkert Koopmans was born in Orleans, France in 1963. After training as an industrial clerk, he worked in the 1980s, first as a freelance concert promoter and later as program manager for the “Große Freiheit 36” and the “Docks” in Hamburg.
In 1990 Folkert Koopmans founded the Hamburg-based concert agency FKP Scorpio Konzertproduktionen GmbH (then Scorpio Konzertproduktionen GmbH).

In addition, four indoor festivals enrich the portfolio of FKP Scorpio. Since 2009 the Rolling Stone Beach has been held annually at the Weißenhäuser Strand holiday park and since 2013 the Metal Hammer Paradise. In April 2018, the Plage Noire, an indoor gothic festival, also experienced its celebrated continuation after a nine-year break. With these festivals Koopmans and his team have succeeded in addressing a new target group: Music fans beyond the age of 30 who appreciate a weekend among like-minded people, but can certainly do without a tent, a porta-potty and warm beer.

In 2010 Folkert Koopmans will allow his company’s festival portfolio to continue to grow: The first ELBJAZZ Festival, which FKP Scorpio, as shareholder of Elbjazz GmbH, is organising in the Port of Hamburg and HafenCity together with partners, is celebrating its successful premiere. Also in Hamburg, FKP Scorpio launches the Hamburger Kultursommer, a series of open-air concerts of various musical styles, which has attracted around 100,000 visitors in the past three years. In the same year, FKP Scorpio acquires shares in the Deichbrand Festival located on the North Sea near Cuxhaven.

Over the years FKP Scorpio expanded and has now international offices in Norway, Austria, Sweden, the Netherlands, Poland, Denmark, Finland, England and Belgium. The company has always remained true to its indie roots, which inspired founders Folkert Koopmans to start the company 30 years ago. The goal of FKP Scorpio was and is to play an early role in an artist’s career and to accompany his career path from the very beginning.

Always on the lookout for new artists and innovative projects, Folkert Koopmans is also active outside the rock and pop market. Classic operas in XXL format, such as the spectacular AIDA and CARMEN productions in the arenas of various large cities, dance theater productions, musicals and the dinner show PALAZZO are now just as much a part of the agency’s portfolio as the festivals and concerts. With currently more than 250 employees, Folkert Koopmans has an annual turnover of more than 200 million euros, making it one of the leading event organizers in Europe.

There is hardly any time for real hobbies with so much activity, but Folkert Koopmans does not see a problem in this: “To call my work a hobby would not be entirely correct – too much depends on it for employees and partners – but I still do what I do with pleasure and conviction and especially in our industry, professional and private areas of interest are often close together”.