One of the most profound effects of Covid has been seen in the booking agency world; restructures and reshuffles have seen a slew of new independents launch, with many other agents swapping homes.

So as the industry bounces back, what does the landscape for this vital sector look like, and how differently might agencies be operating moving forwards? And after nearly two years of changes, what’s the broader impact on their promoter and festival partners over the coming months and years?

Anna Sjölund oversees the touring and festival business at Live Nation Sweden, working with the company’s international department that promotes and books more than 300 concerts with international artist in Sweden and the Nordic region on an annual basis. In 2019 the company promoted the first annual Lollapalooza Stockholm with acts like Foo Fighters, Lana Del Ray, Travis Scott and Billie Eilish and the festival will return in 2022 after it’s Covid-19 induced hiatus – this time with Pearl Jam as the first announced headliner.

Anna has been a fierce advocate for the live industry during the Covid-19 crisis, working to improve dialogue and understanding between the industry and Swedish government and its agencies. 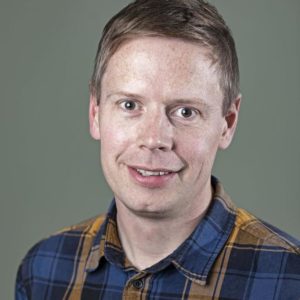 After 10 years touring internationally as an artist, Alex started work as an agent at Reprise Agency in London. Alex founded ATC Live agency in partnership with ATC in 2011, and the company now represents 400 artists including Nick Cave & The Bad Seeds, Metronomy, The Lumineers, Mac DeMarco, Black Pumas, Big Thief and Fontaines D.C. and books tours worldwide. Alex was voted Agent Of The Year at the 2018 European Festival Awards and ATC Live recently announced a partnership with US agency Arrival Artists to facilitate innovative worldwide solutions for artists. 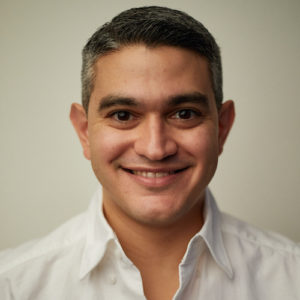 Carlos Abreu is a music agent at leading global talent, entertainment, and sports company UTA. He is one of the industry’s only London-based and fully bilingual agents focusing on European/International touring strategies for Latin artists.

Abreu represents Grammy-winning Spanish singer-songwriter Rosalía and brought her touring business over to UTA upon joining the agency. Additionally, he works with a number of other artists on the UTA roster including Bad Bunny, Aya Nakamura, Romeo Santos, Polo & Pan, Juhn, and Jesse & Joy.

Prior to joining UTA, Abreu worked at WME, where he got his start in the Beverly Hills office before relocating to London in 2018.

He graduated from Washington University in St. Louis and earned his Master’s degree from Esade (Escola Superior d’Administració i Direcció d’Empreses) in Barcelona, Spain. 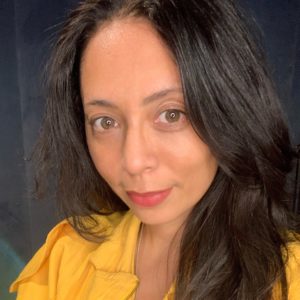 Cindy Castillo is a booker for- Mad Cool Festival. Mad Cool festival is a 4 day event that takes place in Madrid, Spain.

Attended by 200.000 people a year, it has become a major event for Spanish culture with more than 140 bands performing each year. In addition to music the festival hosts different arts and events. 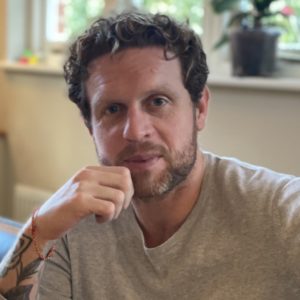 I began my career in music agency as a junior at the legendary agency Helter Skelter, which at the time represented artists such as Avril Lavigne, Amy Winehouse and Kings of Leon and which is unfortunately now no more. I moved from there to Free Trade Agency in 2008, taking up a slightly more senior role working on client teams with artists like The Flaming Lips, Violent Femmes, CAKE and Fat Freddy’s Drop. It was while at Free Trade Agency that I began developing my own roster and began working with artists like Ed Sheeran, JP Cooper and Jamie Lawson.

In 2015, I moved myself and my personal roster to CAA, where I enjoyed almost 6 years as a senior agent and executive at what is now the biggest and most successful entertainment and sports agency in the world. While at CAA, I developed my roster to include Anne-Marie, Lauv, Ed Sheeran, JP Cooper, Calum Scott, 2Cellos and classical star Hauser, amongst others. Among my achievements are the booking of Ed Sheeran’s “Divide” tour, the highest grossing and best attended tour of all time, inclusion in Billboard Magazine’s “Power Players Impact List 2020” Music Week award for “Live Music Agent 2016” as well as a nomination for Pollstar Magazine’s “International Agent”. In November 2020 I parted ways with CAA, along with my clients, and founded ONE FIINIX LIVE