Festival Insurance in a Post-Pandemic World

This session will explore the world of insurance for festivals, promoters and the supply chain. The focus will be on cancellation insurance, but there will also be questions around Liability, Tour Operators Liability and Travel Insurance.

There will be a discussion around government indemnity schemes in the UK, Europe and across the globe and how these may have an impact on contracting, the supply chain and the propensity to purchase different insurance products. The session will talk through previous claims into the insurance market and what promoters and organisers perceive their key risks to be into 2022 for all classes of insurance. Finally, we discuss what impact government intervention could have for festival organisers and promoters into 2022 and beyond. 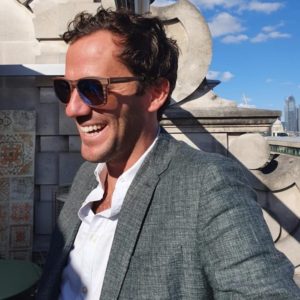 Tim joined Tysers in January 2018 having worked as Commercial Director at The Ardonagh Group’s Towergate Insurance brand for nearly six years. After graduating with a degree in Management Studies from The University of Nottingham he became Managing Director of a Tour Operator and Event Management company between 2007 and 2012. In this role he took around 15,000 clients each year to the French and Austrian Alps, arranging all elements of their trip. His clients included the British Championships, The Royal Navy amongst other festivals. He now leads sales and international development for Tysers, specifically in the Media, Entertainment and Events sectors. Having worked on the Film and TV Production restart scheme and developed products for COVID non-appearance for the Advertising sector, Tim has since been focussing on insurance solutions for the recent restart of the events industry. 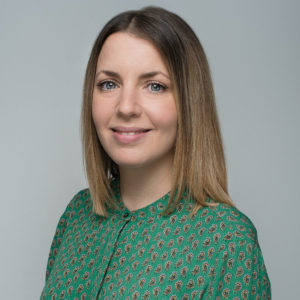 Karina is a Solicitor with 10 years’ experience. She specialises in commercial risk, compliance, insurance and contracts. Since 2017 she has worked with Sound Channel providing services to Hideout Festival and AMP Lost & Found Festival, 2 European festivals held annually. 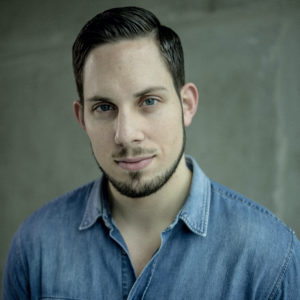 Ben Mitha was born 1987 as grandson of Karsten Jahnke, one of Germany’s biggest independent promoters and pioneer of the German live industry, Ben Mitha grew up with the love for music.

After jobbing at the Karsten Jahnke Konzertdirektion during his school years, his first steps in the industry were promoting HipHop parties in Hamburg. During his studies Ben Mitha founded the full service event company Digga Events, while also becoming more involved in the daily business at KJ.

While his grandfather is a jazz enthusiast, Ben Mitha´s specific love lies in the Genres HipHop, Pop, R&B and Urban Music. So the KJ roster nowadays features acts like Wu Tang Clan, Cypress Hill, J Cole, Galantis, NAS, House of Pain and many others. At the same time Ben maintains his grandfather´s open minded approach towards all musical styles and is overseeing a roster of 66 international acts, including Peter Gabriel, The Cure, Portishead, Craig David, Erasure, Jack & Jack as well as domestic acts like Johannes Oerding, Max Giesinger or Michael Patrick Kelly. 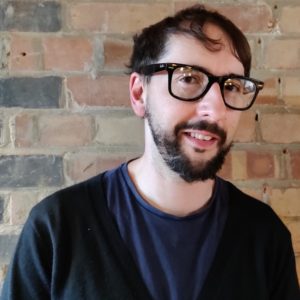 Paul is the Chief Executive of the Association of Independent Festivals (AIF) a leading national trade association representing the interests of 80 festivals across the UK, who entertain 1 million fans every year.

With over 15 years of experience in the field, Paul has an extensive background in the live music industry having started as an independent gig promoter in Newcastle alongside working at festivals such as Secret Garden Party.

Paul was previously Head of Operations at classical music centre The Conservatoire and Operations Manager at The Event Umbrella, managing the office and events team for a specialist event company contracted to produce festivals and events across the London Borough of Ealing.