Counting The Cost Of Brexit

Navigating the post-Brexit rules for moving people and equipment into and out of Europe is complicated. Touring musicians and crews face barriers and additional costs that restrict their ability to work for UK artistes performing in Europe, and Europeans groups heading for the UK. What is really going on?

This panel will cut through the confusion and offer practical responses to the new problems faced by everyone involved in concert touring. Whether supplying or buying, and no matter the size of production, we are all affected by the new regulations. The panel will offer the latest information and the inside story from those who are working to get the rules changed. Find out what you can do to help before it is too late – European concert touring may never be the same again. 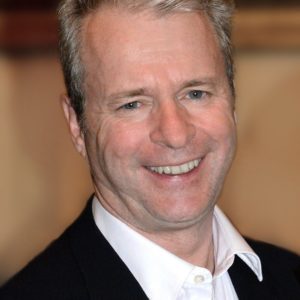 With over forty years of experience travelling the world supporting artistes across all musical genres and scales of production, Craig works as a promoter, agent, and tour producer for Marshall Arts Ltd based in London and Los Angeles. The company is responsible for concerts and special events ranging from club and theatre shows to the largest international festivals and global tours.

He is a Board Member of the UK Concert Promoters Association and Chair of the ‘Touring Group’ for LIVE (Live music Industry Venues & Entertainment) focused on finding solutions to a range of Brexit issues through regular dialogue across the concert industry and Government departments. 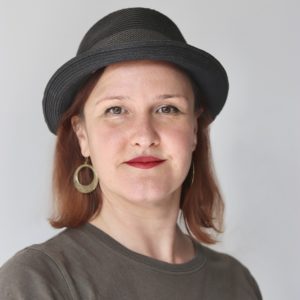 MMF UK is the world’s largest professional community of music managers with over 1200 members based in the UK with global businesses. We want a fairer more transparent music industry which operates in the interest of artists and their fans.

The MMF UK publish the respected Dissecting the Digital Dollar series of 5 reports (and now a book!) calling for the greater transparency in the music industry to ensure artists are fairly paid in the digital age. Annabella is also a founder and supporter of the FanFair Alliance which successfully campaigned for restriction of ticket touting (scalping) in the UK. She is also a founder member of EMMA, the European Music Managers Alliance, alongside 8 other MMFs across Europe and along with the Featured Artists Coalition she launched the #LetTheMusicMove campaign addressing barriers to touring the EU in 2021. 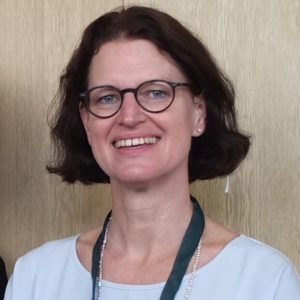 Anita Debaere is Director of Pearle*- Live Performance Europe. This European sector federation counts, through its member associations, more than 10 000 organisations in the live performance sector across Europe. Pearle* is also recognised as European employers association, taking part in European sectoral social dialogue. Anita Debaere holds a master in Political and Social sciences and Communication Science from the University of Ghent (BE). She also holds a post-degree in Arts Management from the City University of London. Anita Debaere worked in the music sector and for an energy company, before joining Pearle*. Anita Debaere sits in different steering committees of European projects, she is regularly invited at conferences, stakeholder meetings, research and studies to give expert views on sectoral questions, in particular in relation to cultural mobility. Anita Debaere also volunteers on the board of a group of 11 primary and secondary schools. 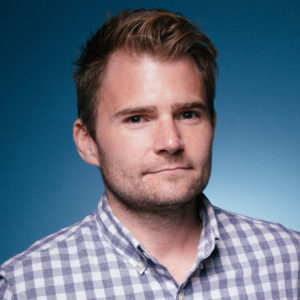 James Wright is a music agent at leading global talent, entertainment and sports company, UTA. As part of the UK music leadership team, he helps to elevate the department in terms of short and long-term strategies and overall positioning within the wider music industry.

Wright joined UTA in 2015 when the company acquired The Agency Group. He also previously worked as an agent at independent booking agency Elastic Artist. Before moving into the live arena in 2009, Wright was A&R manager for Candid Records, signing acts and releasing records for the label. During his time at Candid he started an in-house live booking agency, offering 360-degree contracts to the acts that the label was signing.

Wright studied music at the London College of Music, and currently lives in Brockley, London with his wife and two children.

Patxi Miranda has worked as Director of New Ventures and Tour Organisation for Doctor Music Concerts since 1999.

Doctor Music is the leading international private promoter in Spain, now part of the CTS Eventim Group. He has organised tours at small venues to Stadiums, with artist such as Bruce Springsteen and the E Street Band, The Rolling Stones, Red Hot Chilli Peppers, Adele, Justin Bieber, Depeche Mode, Shawn Mendes and more.

He holds a Degree in Political Sciences and Sociology from the Complutense University in Madrid. He is Vice President of the APM, the Spanish Association for Musical Promoters which includes as associates most of the live music industry in Spain together with the leading Festivals.